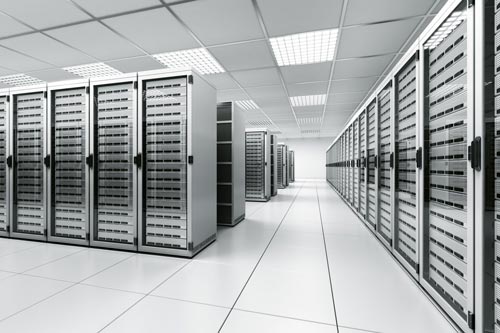 You have to get used to it, with the new short release cycles of FileMaker, important new features are no longer necessarily on a fixed date with a new version number. It is therefore no longer enough, for those interested in the FileMaker platform, to set aside some time in May to inquire about the new features of the annual version: one must also pay close attention to the intermediate versions.
It is indeed in a relative discretion that Claris announced on Wednesday, October 28th a new version of FileMaker Server, the 19.1.2, which is in itself a major evolution, but which also allows hosting services to offer totally revolutionary services and performances.

This is of course the big news. This version, which had been available in beta for several months, is now official. Not only is it more powerful than its cousins for mac OS and Windows, but above all it can be deployed as a docker. 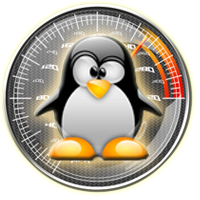 This allows hosting providers such as us – well, you still need to invest in order to switch to this kind of architecture, and it seems that we are the only ones to have done so to date (🥇) – to offer a high-performance, ultra-portable service (it can be deployed in virtually any data center in the world) and … very inexpensive. For example, this allows us to offer hosting at $59 for 5 users, where our Windows servers (for which the number of users does not influence the price, of course), start at $99.
But this is not the place to praise our merits, it was just to give you an example. If you want to see our prices and offers, it’s this way:
[su_button url=”https://www.1-more-thing.com/1-more-quote” target=”blank” background=”#c751587″ color=”#b60966″ size=”6″ center=”yes” radius=”0″ id=”config”]Configure my server[/su_button]
The Linux version also brings a very interesting new feature: OData, a modern standard for processing queries to a database. Quite similar to the ODBC/JDBC gateway, but with a JSON or XML output.
Without going into detail, here is the documentation.
Also, AD FS authentication is available for the Linux version.
On the other hand, an important feature of the macOS and Windows versions is not reproduced in the Linux version (or more precisely, it is disabled): custom web publishing (PHP/XML). To switch to Linux, you will have to go through Data API or OData. If you are not comfortable with this, we can help you. After migrating dozens  of applications, we’re used to it, and it’s finally a surprisingly fast process.

Other important points (I’m saving the best for last, you have to read everything 🙂 )

Some technical updates first of all:

As you can see, this 19.1.2 is the most important evolution of FileMaker Server in a very long time.
I invite you to read the release notes and follow the links, it is very informative, as well as this invaluable document on performance improvements (somehow difficult to find on the Knowledge Base).
Prev / Next Post
Next »
« Previous