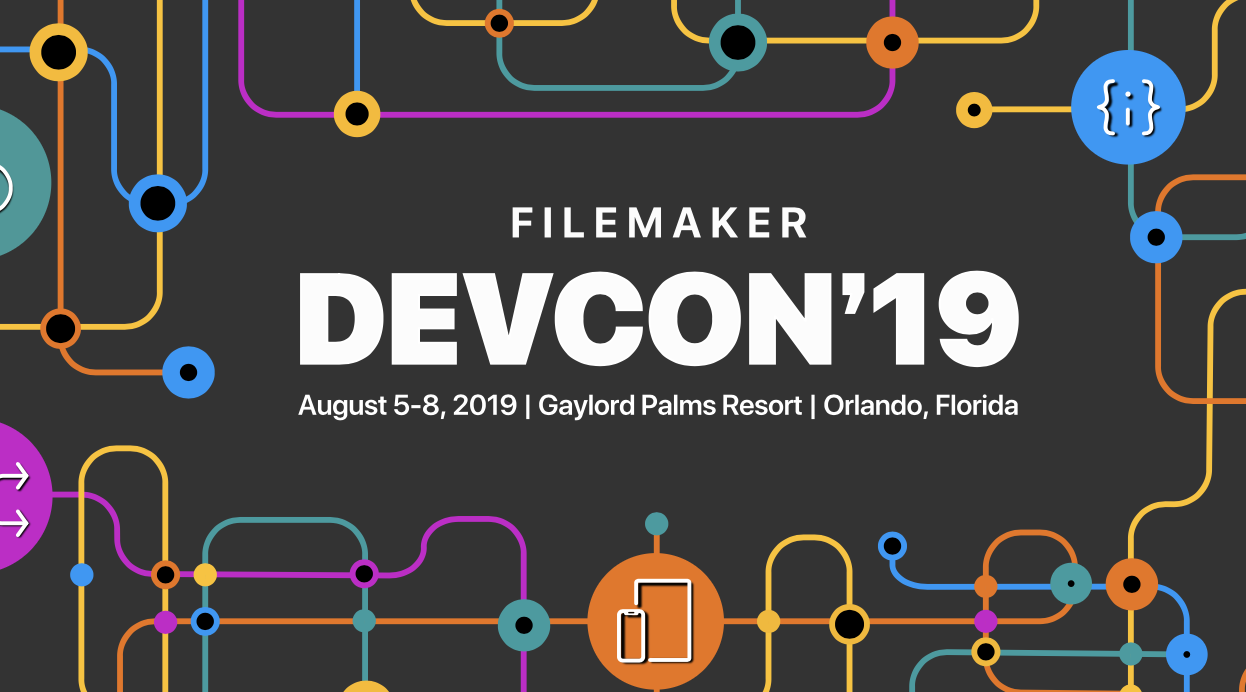 A quick note from Orlando, where 1-more-thing’s Romain Dunand and yours truly attend FileMaker DevCon’19, the annual FileMaker developer conference.

Brad Freitag, the new CEO – who had previously held the position of sales manager for six years – made some sensational announcements at the inaugural keynote.

The most striking is the name change of FileMaker Inc. which becomes (again) Claris (the full name is Claris International Inc.). It is important to note that the name of the product remains FileMaker, so this name change has a limited impact on our lives and those of our customers. However, this represents a great marketing opportunity and will refresh the image of our platform whilst giving it more visibility. 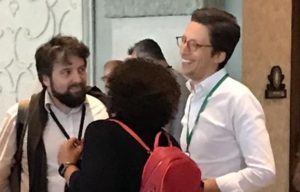 However, the reason for this change is extremely exciting: Claris will now have other things to sell! Indeed, Brad Freitag announced the recent acquisition of Stamplay, a startup whose technology is perfectly in line with FileMaker Software’s “Workplace Innovation Platform” positioning. Branded Claris Connect, Stamplay’s products will carry on enabling further and faster integration of all technologies and services used by companies. We are absolutely delighted with this strategy that we shall further discuss at some point.

Finally, we had the pleasure of seeing our product, Nutshell Console, honoured by Brad Freitag during the announcement of the Marketplace. Nutshell Console was also mentioned several times during the first day’s sessions, confirming its flagship position of this season’s FileMaker series. To celebrate, Nutshell is also being promoted during the conference (30% discount on the first year with code fmdevcon19)